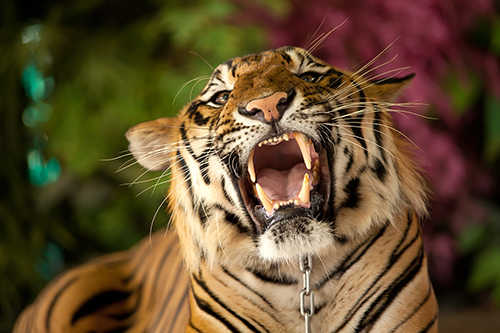 Life with my very own Personal Monster (tm) can be tough. You may have read my accounts of the gift my Monster gave me at the beginning of the year ( Voodoo, Meet my friend Johnny (Hipdate #3),  Happy New Year!). You might look at the list and ask, "What happened to Hipdate #2?" I have no idea. I don't know if I wrote it and forgot to post it, or just can't find it now.

Last month, in a fit of me-too-pique, my right hip got sore and it felt exactly the way my left hip felt at the beginning of the year. I started with crutches right away and then after waiting the week for my "emergency" appointment with the doctor, had an "emergency" MRI after another week of waiting.

The radiologist diagnosed me with something called a SIF (I kid you not! Wouldn't Sif be pissed?), which is Martian for Subchondral Insufficiency Fracture, of my right hip. Basically, that's a fracture that occurs beneath your cartiledge for...

NO REASON AT ALL. Yep. Fractured my hip doing nothing. I've got mad skills, yo!

Then I saw my orthopedic surgeon. Turns out SIF is even rarer than avascular necrosis, and almost exclusively affects women in the 80s. She also said that the chances of having not one, but two extremely rare hip problems were about zero, so she decided it was AVN again, after all (and that makes the most sense, since it does sometimes decide to go for seconds). I've also learned that along with all the things that cause AVN that I don't have, there is one major one I do have: rheumatoid arthritis. It seems that sometimes, RA is unhappy with the results of its torture and farms some out.

So, yeah. Crutches this time, trying to avoid all the screaming from screaming muscles. As of a couple of nights ago, I can officially call this move a failure.

I haven't been very active on social media, and this is why. Well, that and trying to finish Harvester before I lose my sanity to the muscle spasm monster. The good news is that I staved it off long enough to finish the first draft and am now in rewrites (which is less demanding). I will finish it on time.

« A Deadly Nightshade Harvester Launch and my Black Friday Sale! »
Crazy Life with my Personal Monster(tm) Living with Disability
© 2020 Erik Henry Vick
Website Design
By continuing to use this site, you are agreeing to our use of cookies to provide the best experience possible. Learn more