It’s the best of days… 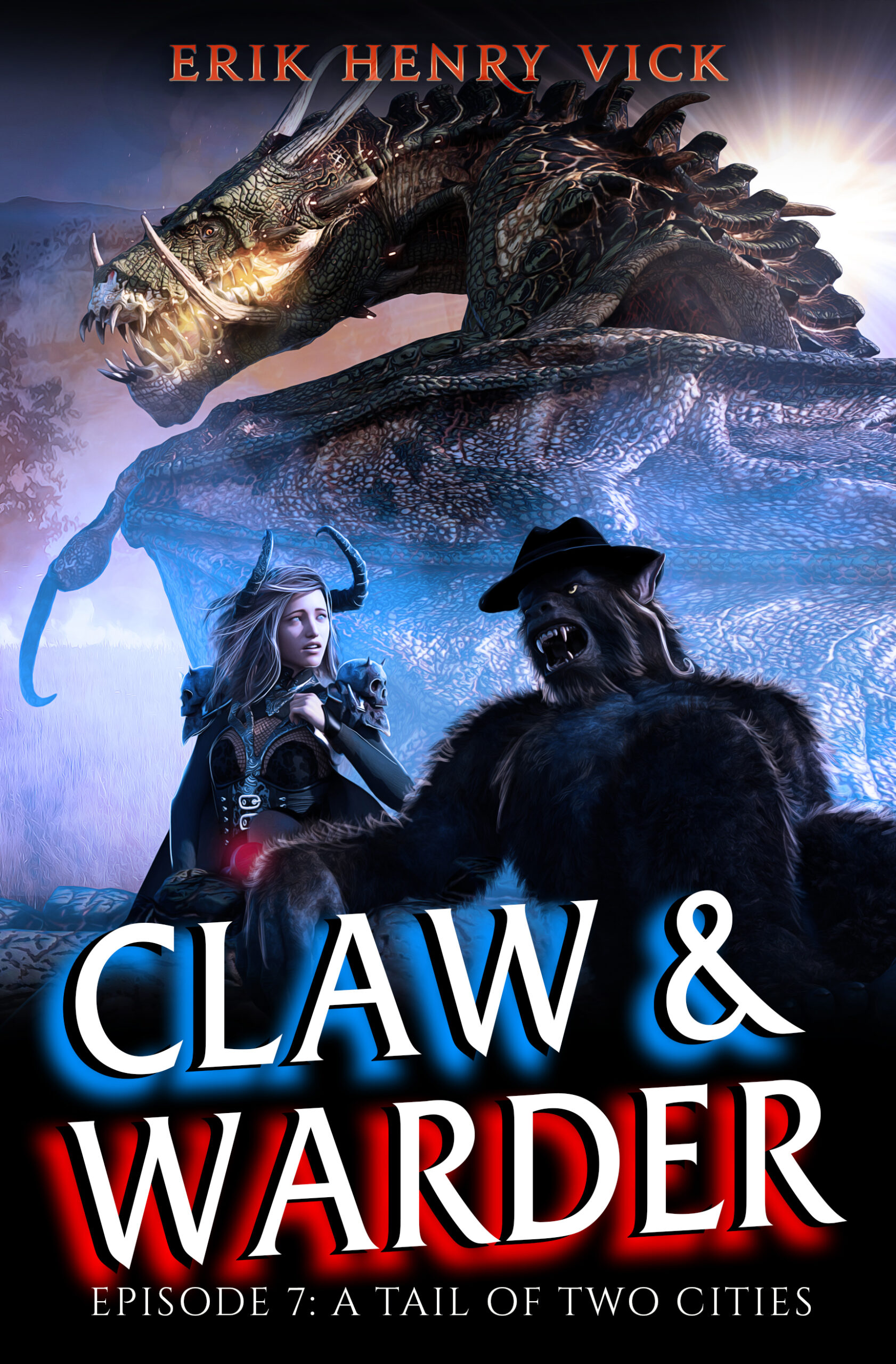 Today marks the seventh time I've posted about releasing a CLAW & WARDER book, and every time, it gets better! This particular title is A Tail of Two Cities: CLAW & WARDER Episode 7, and it was so much fun to write. It brings a little darkness to the slapstick, a little black smoke. And you know what they say, where there's smoke, there's FIRE.

Here's the official blurb:
It was the best of times, it was the worst of times.

After eighteen years in a Locus of Baltimore dungeon, Dr. Agon is released to the care of his daughter in the Locus of New York. Following a spate of robberies, Dru and Leery spend the night together…

On a stakeout! (Why? What were you thinking?)

Can they keep their cool or will things get hot in A Tail of Two Cities?

This light-hearted new series has delighted and amused thousands of readers since March 2020. Escape the trials of the times and immerse yourself in the supernatural otherworld of CLAW & WARDER.

« Let’s get Halloween started right! Ultimate Halloween Horror promo! »
A Tail of Two Cities-Episode 7 Book Release CLAW & WARDER Novels Writing
© 2020 Erik Henry Vick
By continuing to use this site, you are agreeing to our use of cookies to provide the best experience possible. Learn more
0
Your Cart
Your cart is empty
Continue Shopping
Calculate Shipping
Apply Coupon