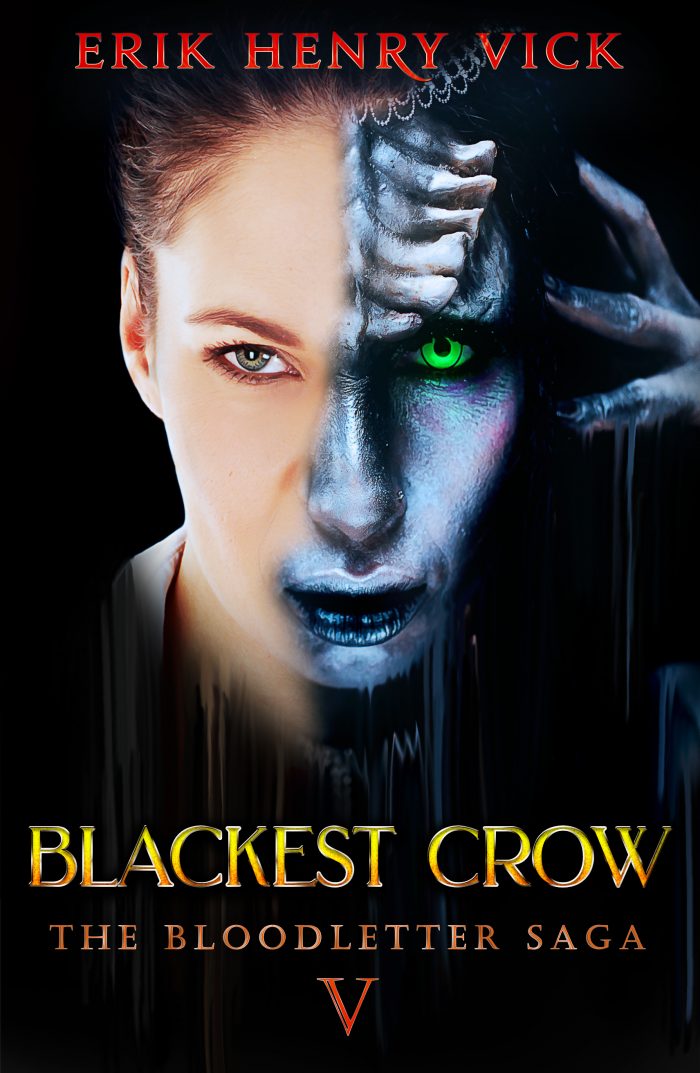 Never open the door to a lesser evil, for other and greater ones invariably slink in after it.

Ill-prepared, harried, and hurt, the crew of demon hunters fled the confrontation at Lake Genosgwa--and New York. Hiding out in Pennsylvania, they believe they are safe, and they may be…for a short while. Back in Oneka Falls, Brigitta solidifies her rule, and brings new weapons to the fight.

Brigitta delights in corrupting humans. Can you withstand her wiles? 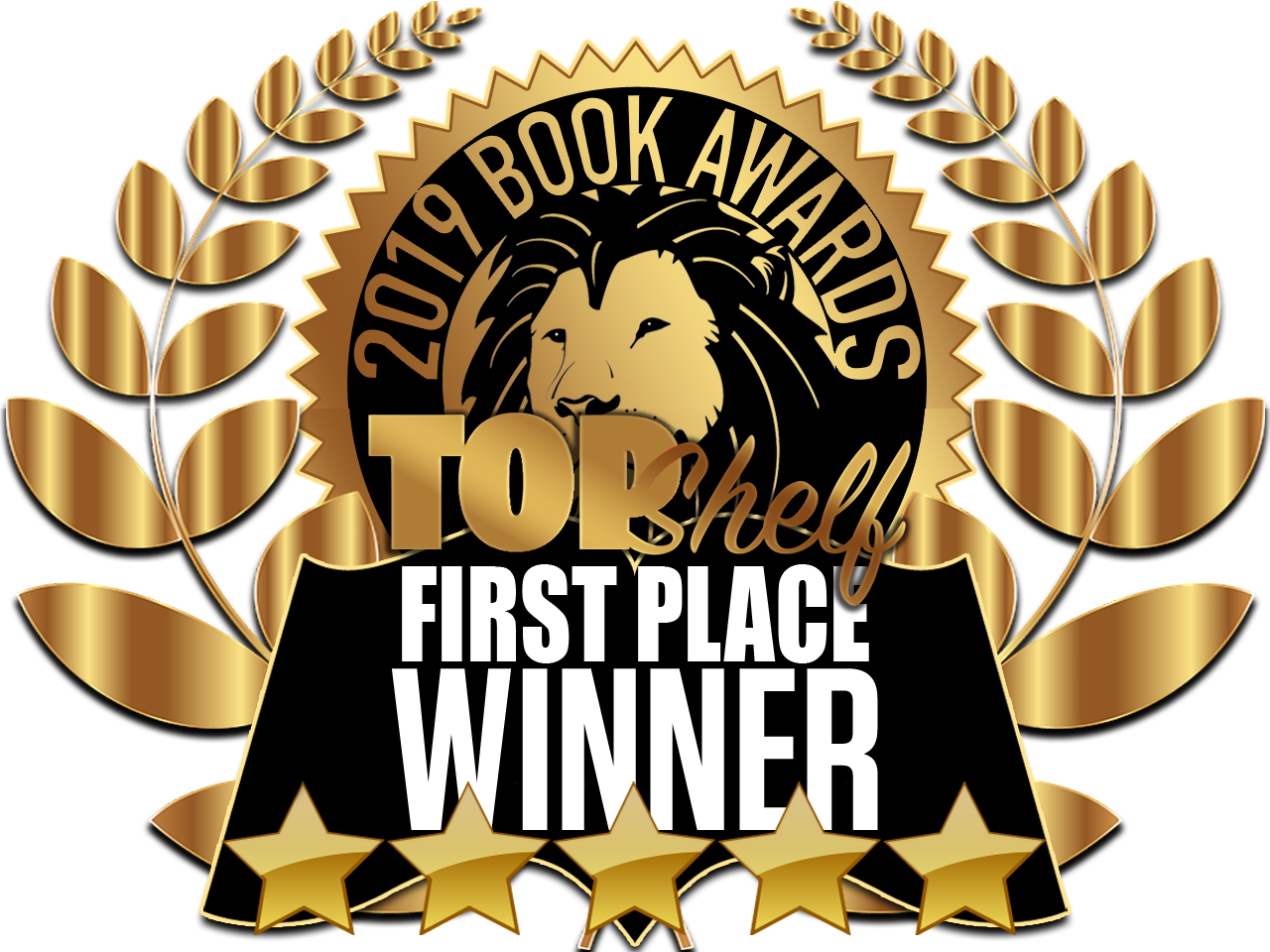 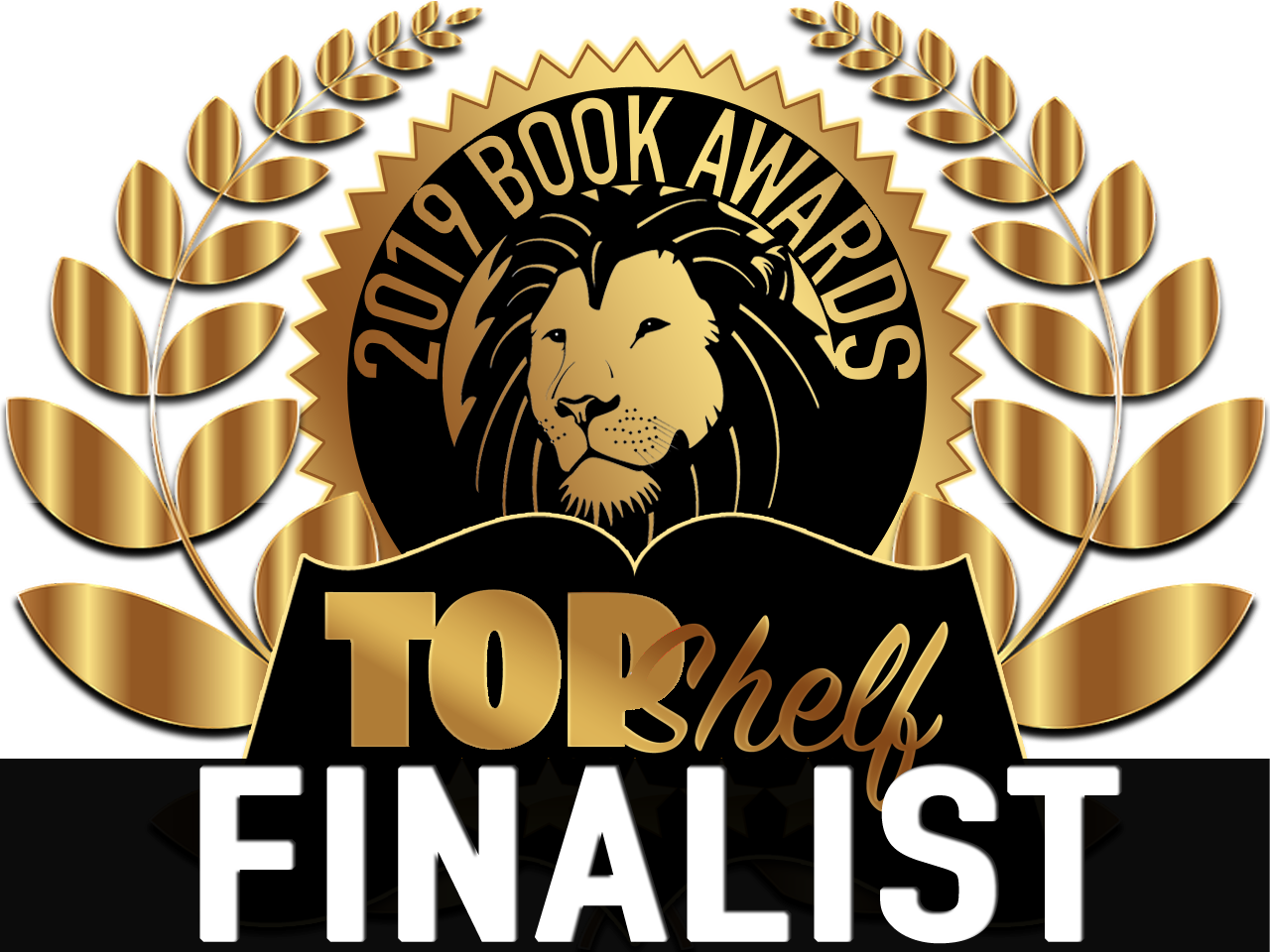 "Vick’s (Errant Gods, 2017, etc.) supernatural horror story is evocative of Stephen King’s work in its use of a small-town setting and a gang of friends facing a powerful evil."

"...the thrills and horrors are engrossing."

"Vick's dark, tense thriller pits young kids--and their older selves--against a demonic evil and his twisted daughters in Upstate New York... Vick bounces the storyline between eras effectively, and the tension never lets up. Stephen King fans will enjoy spotting the references that Vick sprinkles throughout in homage..."

drive the plot of Demon King by Erik Henry Vick through intense action and psychological turmoil. Extremely well written, with clearly defined characters and steady action with surprising twists and turns, Demon King is a novel that is impossible to put down. Gripping and intense are only two words to describe the effect of the story, but if horror is your pleasure, that is all you need to hear. Erik Henry Vick is certainly an author to fill you with nightmares. Fabulous story. I loved it!"

5 out of 5 Demonic Stars for this one!

"What do you get when you mix elements of fear, mystery, suspense, foreshadowing and a perfectly gripping plot? Give up? Well... if all of these elements are woven together in a seamless piece of writing, you will end up with one fantastic horror story! This is exactly the case with Erik Henry Vick's novel, Demon King. This is one intense book you will just not be able to put down as it will captivate, engross and horrify you from start to finish..."

"I really enjoyed this book, it is sufficiently scary and nail biting suspenseful! The characters are wonderfully written and beautifully evolved. Finally a truly scary story that had me held in it's grip from beginning to end! Most stories claim to be a horror story and fail to deliver that true sense of dread and fear. This story does will not disappoint horror genre fans. It was a griping nerve jangling tale that will chill you to the bone and yet have you coming back for more! A smart well written story that in my opinion makes this author one of the best writers out there. I recommend this book highly to anyone who can handle a griping, nerve rattling story with heart. Well done honestly I loved it!"

"I read the first book in 36 sleep deprived hours and bought every book he has written that I could find.... If you like Stephen King, Robert McCammon, or Clive Barker then check out Erik Henry Vick, you won't regret it."

"Read the entire book in two days, couldn't put it down. Well written and Erik Henry Vick is one of the best writers today. READ THIS BOOK, you'll love it."

This writer in my opinion is an amazing talent!

"The characters and the plot were really good! I liked how he nods at Stephen King but keeps the story very much his own style. While reading this I was trying to figure out all the mysteries and clues to the very end and I wasn't disappointed when I reached the last page."

Before you know it you're hooked.

"Similar to early Stephen King! Loved the book! Gradually introduces the bizarre in a way that is acceptable. Before you know it you're hooked. I was pleasently surprised."

Grab this one right now!

"If you like a fast moving story with two time lines then grab this one right now!"

"A combination of Stephen King and Dean Koontz. Awesome."

Future of the horror book scene.

"This author may just be the future of the horror book scene. I enjoyed everything about this book, give it a try you will not be disappointed."

This book sucked me in from the first pages...

"Wow! This book sucked me in from the first pages and didn’t let me go until the very last page. Give me more!

"Demon King" reminded me of Stephen King’s "It" in the back-and-forth, then-and-now story structure. Children are assailed by unknowable evil; then as adults, they must face it again, but without the benefit of the memory of their earlier experiences. Encounters with these vile creatures does some serious damage. Will they be able to pull the necessary courage and grit to survive and triumph?

This guy has some serious story chops.

This is a fast-moving, vivid tale, told with bright imagination and fresh ideas. I first discovered Erik Henry Vick via his novella "The Devil", then "Devils", the short story anthology "The Devil" was rolled into. I had wanted to find a new favorite author, and I certainly did! This guy has some serious story chops.”

"It kept my interest all the way through. Although my days of reading a book a day are gone, I read this in 2 days."

"Often a writer begins a story involving supernatural elements and it seems as if they feel compelled to justify those elements and dilute their impact. Not here."

"If you are a fan of perfectly executed horror, then I would highly recommend this book!"

Reminds me of Stephen king or dean koontz.

"His writing reminds me of Stephen king or dean koontz. I hope there's a part 2 to this book very quick!"

One of the best books I've ever read!

"I highly recommend this book. It was one of those books that you think about when you're not reading it, and then you're sorry to see it end because you've become so attached to the characters. What an amazing book and an amazing author. You will not be disappointed!"

Apsu moved through the thick black smoke as if born from it. And it made sense she did so—she had been, after all. Bright yellow flames danced across the back of the sofa and licked at the paneling, charring its surface and bubbling the clear coat protecting the stain that colored it. The carpet burned in places—an olive-green plain dotted with lakes of fire.

Behind her, the furniture and draperies in the formal living room went up with a whump, and the demoness grinned, satisfaction humming in her veins. The house’s destruction whetted her appetite—a fine aperitif. She walked across the den and entered the hall.

In the back of the house, a baby wailed in terror, and a woman whimpered with fear. A sigh of contentment escaped her as the anticipation built. She’d been working toward that night for more than a year—twisting the man’s mind with the subtle finesse of a master of human nature, letting his hatred build and build and build until he thought he would pop with it.

There had been other nights on the path to the fire she stood in, arguments that blossomed into slaps at first, then later into blows from a fist, and most recently into a beating that left the wife bloody and bruised. But after every such incident, Apsu allowed the husband to see what he’d done, to suffer remorse. She tolerated his promise to be better, to make it up to his wife with flowers and gifts, but always, always there was a bill to pay for such allowances—and the woman had paid each in full.

On one shame-filled night, she’d allowed them to create a child.

It hurt her to watch the wife’s happiness bloom as the pregnancy developed, to see her glow in her husband’s arms, and, as always, Apsu filed her grief away—a note to be called due at her leisure. She allowed the baby to come to term and gave the couple several months of bliss.

But the bride had made payments toward the balance of that bill of pain over the last several weeks. It wasn’t fair that she had the propensity to bear children, not when Apsu could not.

She hated the wife—the husband, too, though he had his uses—for the affront of being fertile in the face of her own infertility. But tonight…tonight I can finally show her how much I hate her. Tonight, she will know my wrath. The thought excited Apsu and brought her anticipation to new heights.

She walked through the flame and smoke, allowing the baby’s inchoate fear and the woman’s direct dread of her husband to wash over her like hot magma. She savored the man’s confusion, his pain at his own actions. Oh, he regretted setting the fire and tried to rebel, but it was far, far too late for that.

With a wave of her hand, she sent flames exploding through the den behind her, as though she’d tossed a can of turpentine or maybe gasoline onto the blaze. She couldn’t feel the intensity of the conflagration—her own heat was too great—but she pretended the fire warmed her and drew comfort from that fiction.

Apsu turned and walked down the hallway, hurling flames into each room that opened off it. The last door in the hall was closed, and she sent a wave of fire splashing across its surface.

She stepped inside the master bedroom, and for the first time, she showed her true form to the family cowering before her. She smiled at them, and the wife lost her mind while the husband dissolved into a puddle of regret and self-hatred. The baby looked on in silence.

Apsu saved the child for last. Dessert, if you will. 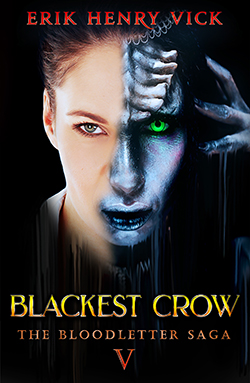 © 2020 Erik Henry Vick
Website Design
By continuing to use this site, you are agreeing to our use of cookies to provide the best experience possible. Learn more